Say No To Mercury

Say No To Mercury - formerly Australians for Mercury Free Dentistry, was initially founded to address the protectionist policies of the dental industry. Dental Amalgam has been used by the dental profession for 200 years and due to amalgam's high mercury content, it poses grave risks to human health and the environment.

As an organisation, Say No To Mercury is engaged in the negotiation of the UNEP's Minamata Convention, working with other non-government organisations to influence the final text of the Convention. Despite opposition from the Australian Government and some other countries, Say No To Mercury successfully ensured the inclusion of mercury dental amalgam as a product to be phased out by the Convention. During the UNEP negotiations there was overwhelming international consensus with 128 countries supporting our position - that dental amalgam causes harm to human health and our environment. 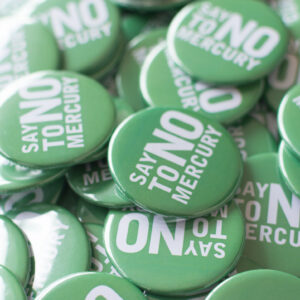 Say No To Mercury recognizes the other sources of mercury pollution that impact Australia. Domestic air emissions and water releases containing mercury from industrial processes and mercury added products enter our environment daily. Unfortunately for Australia - there is also a harmful legacy from the gold rush era with significant mercury residues remaining in former mining sites. It is estimated that 30% of Australia’s populated land mass has been affected by mercury contamination.

Additionally, our geographical location as an island continent puts Australia’s food and water security at risk. The extremely high levels of mercury pollution from neighbouring countries poses an international threat to Australians and our environment.

Based on the evidence, it is clear that it was in our nation’s best interest to address mercury pollution. Say No To Mercury was successful in influencing the Australian government to become a signatory to the Minamata Convention on Mercury on October 10th, 2013.

The Australian Government signed the Minamata Convention in 2013 - it is now time to ratify the treaty.

Ratification will see meaningful steps being taken by the Government to protect the health of Australia's population and the environment from the dangers of mercury toxicity.

As a developed and prosperous country - Australia has an duty to take charge and embrace positive change.

There is no place in modern dentistry for a product that harms the health of patients, dental workers and the environment.

The mercury cycle must be stopped if we are to see meaningful reductions in mercury exposure, and the corresponding harm it leads to.

Currently mercury is recycled, often being reused in developing countries for gold mining - ravaging the environment and health of local peoples.

The threat of mercury to human health and the environment is often under appreciated. The Minamata Convention on Mercury demonstrates that governments around the world have recognised this threat and have acted - creating an internationally legally binding treaty for global action.

The Australian Government signed the Minamata Convention in 2013 - now it is time to see meaningful action.

Say No To Mercury is lobbying the Australian Government to ratify the Minamata Convention in 2017 - to start protecting human health and the environment. 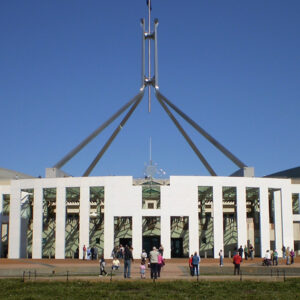 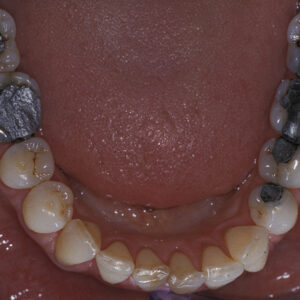 In Australia - mercury dental amalgam remains in use and continues to be endorsed by the dental industry despite containing about 50% mercury.

Mercury dental amalgam is more than a 200 year old technology and has no place in modern dentistry.

The use of mercury dental amalgam chronically exposes patients to toxic mercury, exposes dental workers to levels of mercury far exceeding occupational health and safety limits and is a leading source of mercury pollution entering our waterways.

Mercury dental amalgam must be banned.

Currently mercury waste is collected as toxic waste and then treated and recycled.

Recycled mercury is used for industrial purposes, and also for resupplying the mercury dental amalgam market. Unfortunately recycled mercury is often sold on the black market for use in artisanal gold mining across the globe. This poses great health risks to vulnerable, uneducated populations and also creates huge environmental damage.

The only safe place for mercury is in long term toxic waste storage. 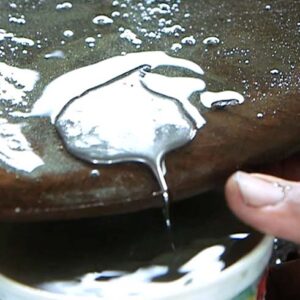 How You Can Help

You can get involved to help raise public awareness about the problems surrounding mercury based products and services.

Start with discussing the problem with family & friends or refer them to this site.

To take the next step contact Say No To Mercury here or read through our action plan here.